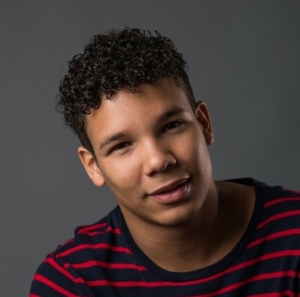 He graduated from the National School of Arts in Havana, Cuba, as an Actor; and from the Center for Cinematography, Art and TV (CCAT Miami) with an Associates Degree in TV Production.

Since being a student to the present, he has written, produced, directed, and edited various short films that have participated in film festivals inside and outside the United States, such as the Miami International Film Festival, the Miami Independent Film Festival, and the Notodofilm Festival among others.

His short stories “Roxanne” and “El viejo que se convirtió en agua” were finalists in the Contest “Cuéntale tu cuento a la Nota Latina” and were published in anthologies of this festival. In 2019 he was awarded at the Festival “Cuentomanía 2019”, for his short story “Funeral”, with which he participated in the Miami International Book Fair, the same year.

He currently resides in Miami, where he continues to develop his career as an actor, filmmaker, and writer.